UTCs: ARE THEY DELIVERING FOR YOUNG PEOPLE AND THE ECONOMY?

Ofsted INSPECTORS TO MOVE AWAY FROM EXAM RESULTS FOCUS

UTCs: ARE THEY DELIVERING FOR YOUNG PEOPLE AND THE ECONOMY? 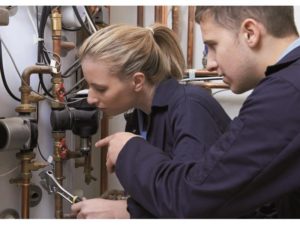 Introduced in 2010, UTCs offer education to 14-19 year olds, with a strong focus on technical education. They are sponsored by universities and supported by employers. At present, there are 50 of this school type open in England, with 10 having closed, announced closure, or converted into a different institution type.

This new EPI research explores indepth the provision and performance of UTCs, before examining whether UTCs are providing necessary skills for local and national economies.

Progress and outcomes of students in UTCs

Supporting skills needs in the economy