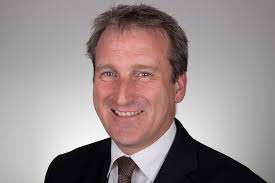 Reported in the i newspaper today “More than 20 universities have been accused by the Education Secretary of using “unethical” admission practices that are “trapping” students into accepting higher education places. Damian Hinds is writing to 23 named institutions warning that applicants are being “backed into a corner” to accept offers.”

The Education Secretary is calling for a  review after it was revealed by UCAS that universities were making conditional-unconditional offers to students – in which students were guarantted a place at university if they listed the university as their first option.  .

The Office for Students claimed that while no conditional-unconditional offers were made to students in 2013, offers were recorded to more than 66,000 18 year olds in 2018.  It is claimed that under the Consumer Protection Act – Unfair Trading Regulations 2008 – selling tactics are banned that exert “undue influence” on consumers through psychological means.